Sydney, Australia 11 October 2021: Australian workers’ confidence in the economy has plummeted to its lowest level this year while their support for employer-mandated COVID-19 vaccinations and vaccination tracking has soared.

The ELMO Employee Sentiment Index for the September Quarter has found the proportion of Australian workers who rate economic security as ‘not secure’ has spiked to 30 per cent. This is an 11 percentage point rise from the June quarter (19%) and the March quarter (20%), representing the greatest recorded this year.

Workers in Victoria were the highest  to report the economy as ‘not secure’ (34%) with New South Wales on 31 per cent.

The ELMO Employee Sentiment Index is commissioned by ELMO Software and conducted by independent research firm Lonergan Research each quarter among more than 1,000 geographically dispersed working Australians. The poll data is weighted to the latest Australian Bureau of Statistics data.

Workers are also cautious about the security of their industries with a five percentage point decline in ratings of ‘secure’ and a four point rise in workers considering their view as neutral.

Less than half of working Australians believe  that their job is secure with 46 per cent rating their job as ‘secure’. This is down on both the March quarter high of 55 per cent and the June quarter rating (47%).

The latest round of lockdowns and declining perceptions of economic security may be behind soaring support for tougher COVID-19 measures in the workplace. There has been an eight point rise (70%) in support among working Australians for employers requiring their employees to be vaccinated against COVID-19 (up from 62% in June quarter).

In a looming challenge for employers preparing to welcome back workers, the proportion of workers uncomfortable working alongside unvaccinated colleagues has climbed to 58 per cent. This is a 14 percentage point rise from the June quarter.

Vaccination passports have also been welcomed by Australian workers with four in five (79%) workers in support.

“Australian workers are feeling more insecure than they have at any point so far this year. They are worried about the state of the economy, their industry and their jobs. It’s up to employers to try and allay their fears.

“The latest spate of lockdowns in New South Wales and Victoria may well be behind the drastic shift in perceived economic security.

“When it comes to working with the virus, Australian workers are supportive of their employer introducing tough measures to keep the workplace safe. Whether it’s mandating vaccinations or tracking vaccination and test status, the great majority of workers are on board.

“The message from working Australians is clear: they want to get the economy back on track and they want their employer to lead the charge when it comes to working safely with the virus.

“A tough challenge is emerging for employers. The proportion of workers uncomfortable working alongside unvaccinated colleagues has climbed to 58 per cent of the workforce. This is going to take consultation and a deep dive into the data behind the workforce to understand how to move forward.

The ELMO Employee Sentiment Report was initiated to gain data and insights into the attitudes, actions and concerns of working Australians. Respondents were asked to reflect on their actions in the three month period between July 2021 to September 2021. The research was commissioned by ELMO Software and conducted by Lonergan Research in accordance with the ISO 20252 standard. Lonergan Research surveyed 1,052 Australian workers aged 18 years and over between 13 September and 20 September, 2021. The research was conducted through a 14-question online survey. Respondents were members of a permission-based panel, geographically dispersed throughout Australia including both capital city and non-capital city areas. After surveying, data was weighted to the latest population estimates sourced from the Australian Bureau of Statistics. 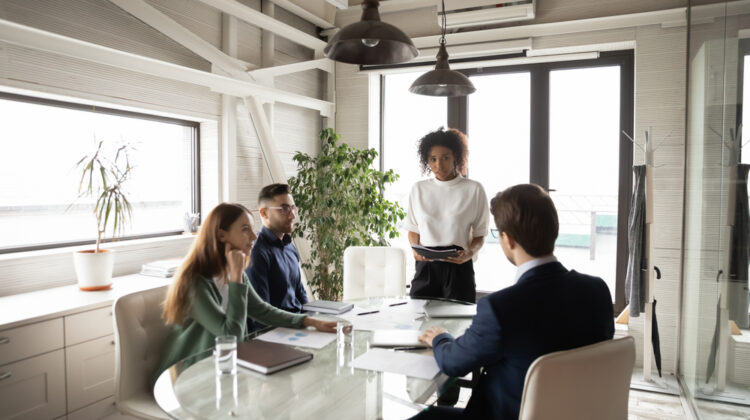