What is workplace entitlement?

If your employees believe that they have the right to special treatment, particularly when it comes to pay and reward (regardless of whether reward has been well-earned), it could be a sign that your workforce culture is plagued with a sense of entitlement.

Navigating an entitlement culture isn’t uncommon, and stems from a misalignment between performance and pay. For example, an employee who is loyal to an organisation and does a good job may have expectations around pay and reward. However, sticking with a company and doing what’s expected may not be grounds for extra compensation – the organisation may have another definition of what constitutes reward. A lack of clarity can be dangerous as it can cause frustration and inadvertently encourage high performers to seek employment elsewhere, in turn derailing efforts in other HR initiatives.

Organisations may be more complicit in enforcing an entitlement culture than they realise. An example is providing annual pay increases across the board that are unrelated to performance. Not only does this send the message that performance isn’t valued or worthy of reward, but it means that remuneration budgets are not used strategically – there may only be a small portion of the budget available to review performance and reward high performers. Similarly, if organisations don’t build strong incentive plans to motivate their employees to go above and beyond, an entitlement culture may be promoted and underpin the culture long-term. In such a culture, for average and especially under-performers, there’s no incentive to work harder or lift performance, because they know they’ll be paid or rewarded to a certain level regardless.

Another example is when organisations reward teams rather than individuals. This is a grey area because team collaboration and success go hand-in-hand, but this approach does not reflect individual efforts and can cause friction within teams. If an employee considers their work output to be greater than that of their colleague(s) but it isn’t reflected in their pay or reward, they can become resentful and demotivated.

Connecting pay and performance – why does it matter?

With global markets becoming more saturated, technical advancements accelerating, and the economy rife with fluctuations (exacerbated by COVID-19), it has never been more important for organisations to leverage top talent and increase workforce productivity to stay competitive. Connecting pay and performance drives engagement and productivity so is critical for business success.

Developing a performance culture to keep entitlement at bay

Organisations that don’t differentiate performance can run the risk of perpetuating disengagement and entitlement within their workforce. Every organisation will have a unique set of circumstances that dictate their performance and reward strategy, but 3 steps to developing a performance culture – and avoiding a culture of entitlement – are as follows:

Once a strategy has been defined, implementing technology like ELMO Performance Management can increase the efficiency of the process and make it easier to have more frequent performance management cycles.

Also, be sure to align incentives to the wider business objectives and outcomes. When employees understand the purpose of the performance culture, they will be more driven to achieve highly and take ownership of their own performance. The stronger the messaging is, the higher the productivity will be.

Read ELMO’s blog on the difference between KPIs and OKRs.

3. Be consistent and committed

The key to enforcing a positive performance culture is consistency – there should be no exceptions to the rules around performance standards for a select few employees / teams, and no “teacher’s pet” cases of preferential treatment, as this will rightfully spark mass disengagement. It may take time to get employees and managers onboard with a new process, but committed practice and implementation will build employer-employee trust.

Incentives and rewards (including higher pay) are not something that people should take for granted; instead, they should be striving to achieve their goals in order to be paid or rewarded above their standard level. Creating a culture that celebrates and rewards high performers will boost morale, productivity and engagement. It is also a sign of organisational health and will give a business a competitive advantage, even during uncertain times.

ELMO Software (ASX:ELO) is a cloud-based solution that helps thousands of organisations across Australia, New Zealand and the United Kingdom to effectively manage their people, process and pay. ELMO solutions span the entire employee lifecycle from ‘hire to retire’. They can be used together or stand-alone, and are configurable according to an organisation’s unique processes and workflows. Automate and streamline your operations to reduce costs, increase efficiency and bolster productivity. For further information, contact us. What are the Top Skills HR Must Develop in 2022? 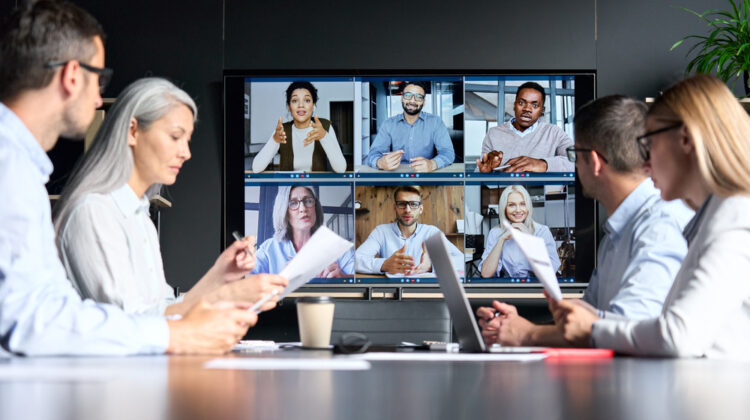 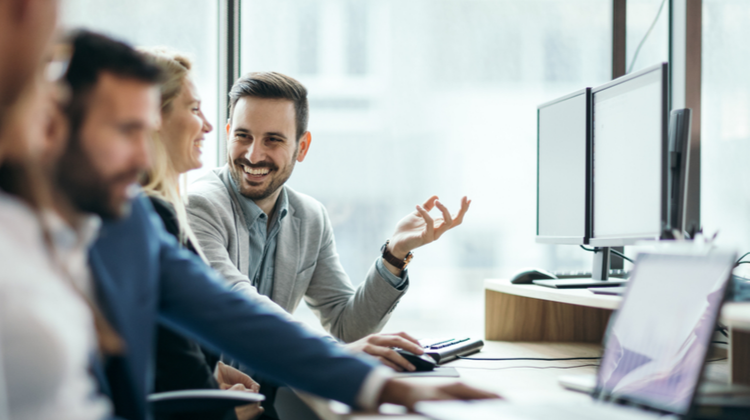 HR Technology Trends: What You Need to Know How to Create a Successful Onboarding Program