Sunday 8 March marks the 109th annual International Women’s Day – a day that recognises the contributions and achievements of women around the world and shines a spotlight on the gender inequality that still exists today.

The seeds for the historic day were planted over a century ago in 1908, when 15,000 women marched in New York City demanding shorter working hours, better pay and the right to vote.[1] It was declared the first National Woman’s Day and was celebrated internationally in 1911, inspiring women around the world to call for change. In 1975, it was made official by the United Nations (UN), and remains a poignant date in the annual calendar.

Pressing for progress is about challenging gender stereotypes and forging positive visibility of women and standing up for those who are subject to bias, discrimination, abuse and lack of opportunity simply because they are female.

Around the world, 10% of girls aged 15-24 are illiterate;[2] 33,000 girls become child brides every day (that’s 12 million girls each year);[3] approximately 4.1 million girls undergo some form of Female Genital Mutilation (FGM) every year (a number that is projected to rise);[4] and only 6 countries give women equal work rights.[3]

What’s more, the latest World Economic Forum gender report estimates it will take a staggering 257 years to close the Economic Participation and Opportunity gap (this is compared to an estimated 202 years reported last year).[5]

Gender inequality in the workplace

The workplace is where prejudices about women are deeply ingrained. On a global scale, gender parity seems like a distant dream. The 2020 World Economic Forum’s gender gap report[5] estimates that there is a 31.4% average global gender pay gap, which will take almost 100 years (99.5 years) to close.

Read ELMO’s blog to find out why pay transparency is a double-edged sword.

The gender pay gap is reflected in the under-representation of women in leadership. In both countries, the gender imbalance worsens higher up the corporate ladder, with men dominating management levels and above.

In New Zealand, there is a similar story. While the gender representation is balanced across the workforce overall (49.1% female and 50.9% male), there are only 18% of women in senior management roles.[9]

Occupational gender segregation is prevalent in both countries – the main industries women are working in are Health Care and Social Assistance and Education and Training.[6][10] Below is the share of men and women in different professions (pulled from the World Economic Forum’s Global Gender Gap Report 2020.)[2] The findings reveal that there are longstanding gender stereotypes and preconceptions around men’s and women’s professional capabilities. There needs to be more encouragement and incentive for women to go into tech-focussed professions and, on the other hand, the norm that ‘people and culture’ is a predominantly female profession must be challenged.

What can be done?

Addressing gender imbalance in the workplace is not a one-step journey. It requires an immense shift in attitude and approach, which must be safeguarded and practiced day-to-day. Only then will gender parity be a possibility.

Businesses can actively instigate positive change if they do the following:

If a business promotes and practices gender equality, it will experience improved economic growth, increased organisational performance, increased reputation, and have a better ability to attract and retain top talent.

ELMO Cloud HR & Payroll is committed to gender equality. This extends to executive level, where Monica Watt holds one of three female seats at ELMO’s boardroom table in the capacity of Chief Human Resources Officer, and is a strong advocate for women in tech and female leadership. For further insights about the challenges of achieving equality and the way forward in the tech sector, read this blog by Tiffany Te, Business Analyst at ELMO. 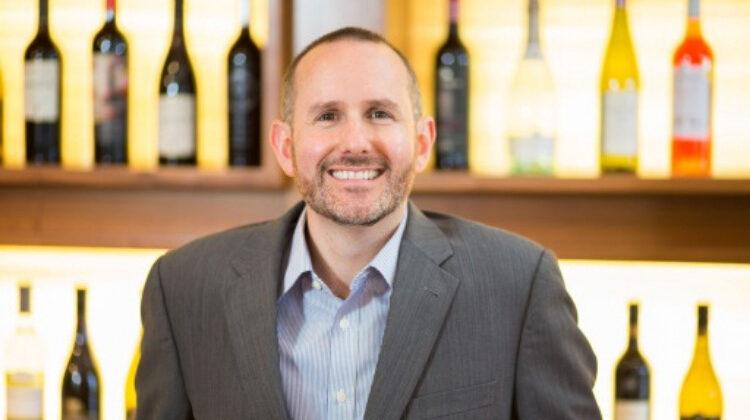 How HR can become a Friend of Finance